It’s a rap: students build freestyling group one beat, one member at a time 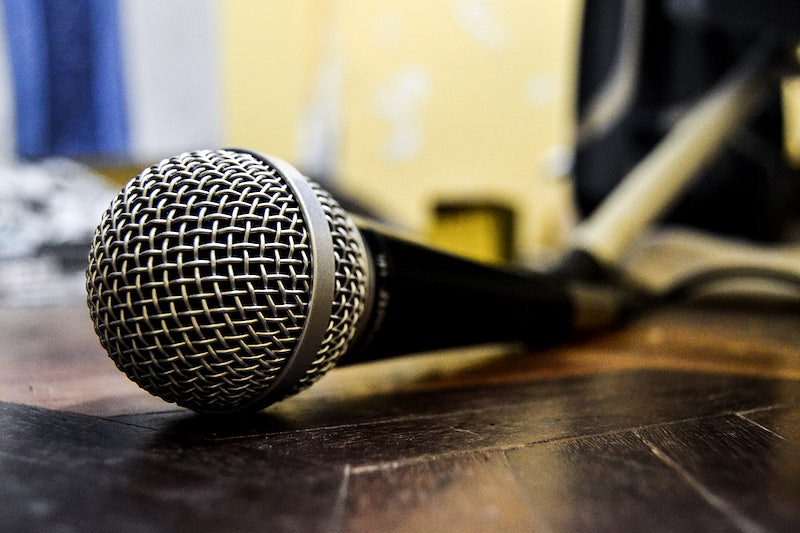 ARHS offers a mountain of official clubs and sports but one evolving freestyling club, known as Amherst’s Secret Rap Club, is made up of a growing number of interesting people who have found a way to come together, make amazing music, and share good vibes.

Amherst’s Secret Rap Club originated last year in a gym class—with just me and senior Ryder Davis. We were in the gym locker room, bored, when Davis suggested we try to freestyle.

So we looked up a freestyle beat on YouTube and started to rap.

It started as a joke and just something to do to pass the time and laugh about. But one day, senior Alexis Miranda-Rodriguez came up to the locker room and asked to join us. Soon after, we found out he was a musical powerhouse.

Miranda Rodriguez has been freestyling with his brother from a young age. “I have learned to know the flow and then just rap what comes into my head,” he said.

Once we had an actual rapper in our group, we started to showcase it to everyone we could. One day, one of the members, senior John Ekajulo, brought a speaker. We never looked back.

“Soon enough, we had like 20 of the boys packed in that locker room,” said Ekajulo. “We would have a couple of kids freestyling, while the others were debating about sports, complaining about their girlfriends, or talking about God knows what.”

But no matter what, Ekajulo said, everyone “was always laughing and smiling. It felt like a safe spot for everyone to be heard and have fun during the stress of a school day.”

Flash forward to the next year, and Miranda Rodriguez said due to the unofficial nature of their club, they “had to move from the gym locker room to a bathroom, then to another bathroom.”

The only weakness in this “club” was that it wasn’t a school-sponsored club.

Hall monitor Olwen Williams, told them, “I would like your club to be in a respectable spot, not the bathroom.”

Miranda Rodriguez got to problem-solving. “Thinking of a solution, an idea came to me,” he said. “We are making music, so why not ask the music teachers if we can go to their rooms and make music?”

Eventually, Remy Fernandez-O’Brien, the dance teacher, agreed to let us use their storage room during the plus period to rap as long as we got a pass.

“Once we heard the news that we had a location, we all were super excited and got straight to renovating and cleaning the spot up,” said Miranda Rodriguez.

Another key member of the group said, “I remember when I first walked into the room, it was all dusty, smelled weird, and there was random stuff all over the place. We knew it would be a lot of work [but getting the space organized was] worth it in the end.”

Once the room was ready, and they had approval from their teachers to meet there, their music took off.

What started “with two boys rapping in a gym stall” became a school-sanctioned activity, with an entire room dedicated to it, and a group of 20+ kids who have something to look forward to at the end of the school day.