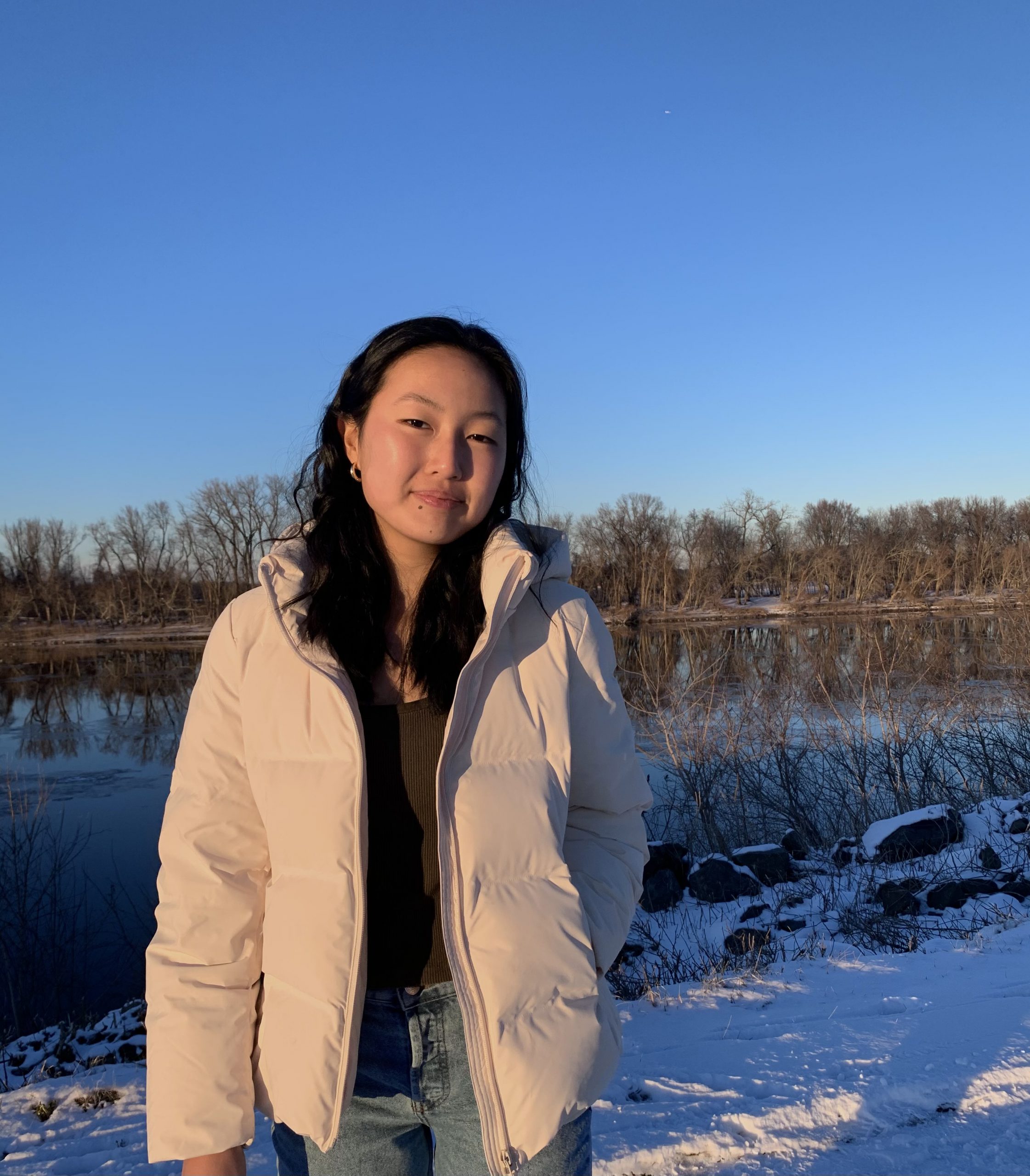 This winter, senior Rebekah Hong, got some really good news: she won a coveted $20,000 Coca-Cola scholarship, an achievement-based award given to graduating high school seniors. She competed with 68,000 seniors from across the country and went through rounds of submitting resumes, writing essays, and completing interviews. At the end of this grueling process, Hong won $20,000 for the college of her choice.

According to the Coca-Cola program website, “students are recognized for their capacity to lead and serve, as well as their commitment to making a significant impact on their schools and communities.”  Hong actually found out about the scholarship from her older sister, who also won it years ago. “I knew I had some criteria that matched,” Hong said, so she decided to go for it.

The process of applying was spread out over months and Hong made it through several elimination rounds before finding out she was a finalist on March 3. She wrote six essays in the semi-final round, which she said was “probably the hardest part since it’s around when you’re doing college applications,” adding that she also applied to 11 colleges during this time.

In the regional finalist round she was invited to an interview where she was asked about her essay topics, community service work, and everything else on her application. “It was very nerve-racking,” said Hong.

Hong is vice president of the class of 2022, and captain of the girls’ tennis team and Science Olympiad; she has won related Massachusetts state competitions, and even qualified nationally (in the top 6% of test-takers), only the second ARHS student to get this honor in 24 years.

On top of that, she is a national prize winner for classical piano.

Hong is interested in studying environmental science or biochemistry in college, continuing her passion for science. Her hard work has led to her acceptance into some highly competitive American colleges and scholarships to go along with them.

Hong noted that scholarships and colleges often ask students, “On top of your academic pursuits and extracurriculars, how are you using what you’ve done to serve your community?”

“They will look for a heart of service, using those skills to [help] others in an impactful way,” she noted.

Hong’s advocacy work matters to her. She started a tutoring program for ELL students, has written poetry to address anti-Asian hate, and won a Human Rights Hero Award from the Amherst Human Rights Commission.

“I’m not too sure what’s out there yet,” Hong added, about college, but she is excited to find out.