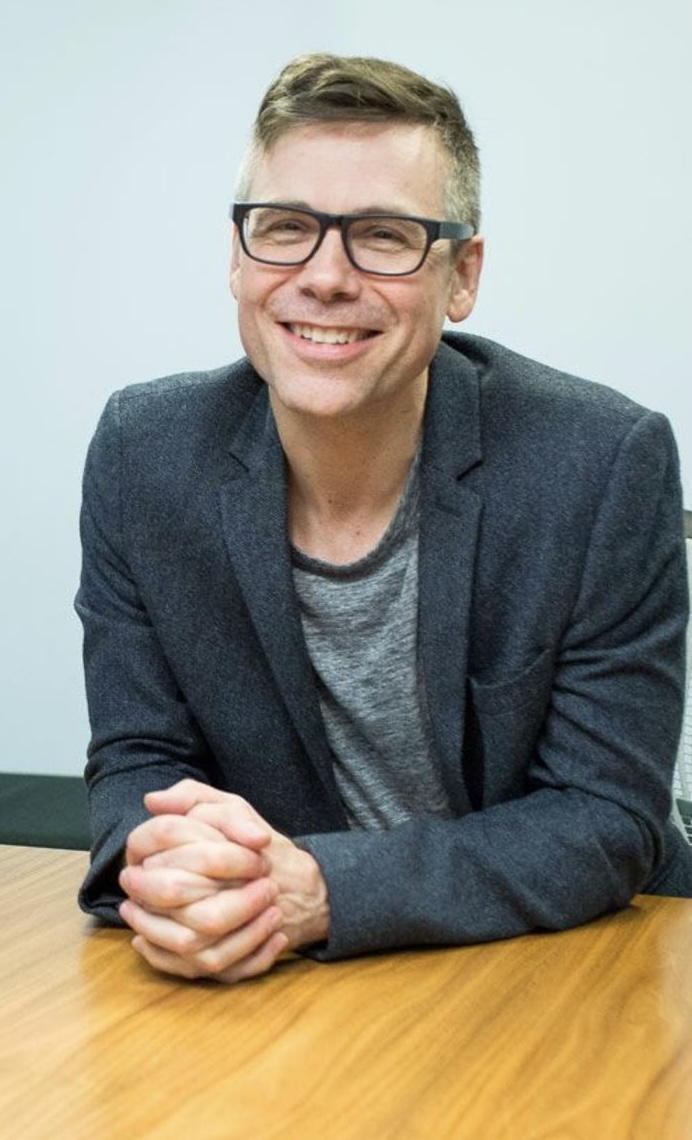 Eli Janney has been immersed in music for most of his life, working both in the studio and playing in bands since the 1980’s. He started in the D.Cc punk scene and eventually landed in The 8G Band, the house band that plays four days a week for Late Night with Seth Meyers. He’s been playing keys for the show since 2014, and became the Associate Music Director in 2015.

When the first waves of COVID hit, Late Night with Seth Meyers was forced to broadcast from home. The transition was strange for everyone, especially the band who had to play and record their pieces separately from the confines of their own home.

During all this, Janney’s own apartment was under renovations and his family had been living in a neighbor’s temporarily vacated apartment. As Music Director, Janney worked to organize the music and “wrangle the band.” While at home, performing became a challenge of juggling the tracks individually recorded, and compiling them into cohesive tracks to be played during the show.

The show had initially returned to the studio in September of 2021 and later welcomed back a live audience in October. Despite the hardships that came from the pandemic and trying to perform from home, Janney enjoys several of the changes made. One major difference seen in the studio is new hours, taping two hours earlier than before, allowing the musicians to get home earlier. Another change was a new realized freedom in the studio, with more leeway for working from home. Even after Meyers and the audience have completely returned, writers can still work from home.

During the pandemic, Janney found comfort at home with his family. Because they lived in New York City and were stuck in one of the first major outbreaks in the country, Janney found that the uncertainty of it made it incredibly “difficult to keep a positive mental state.” But since then, as vaccines and other precautions have become available, it’s no longer his main worry. These days, Janney and his family work to keep “each other as safe as possible, while trying to be normal.”