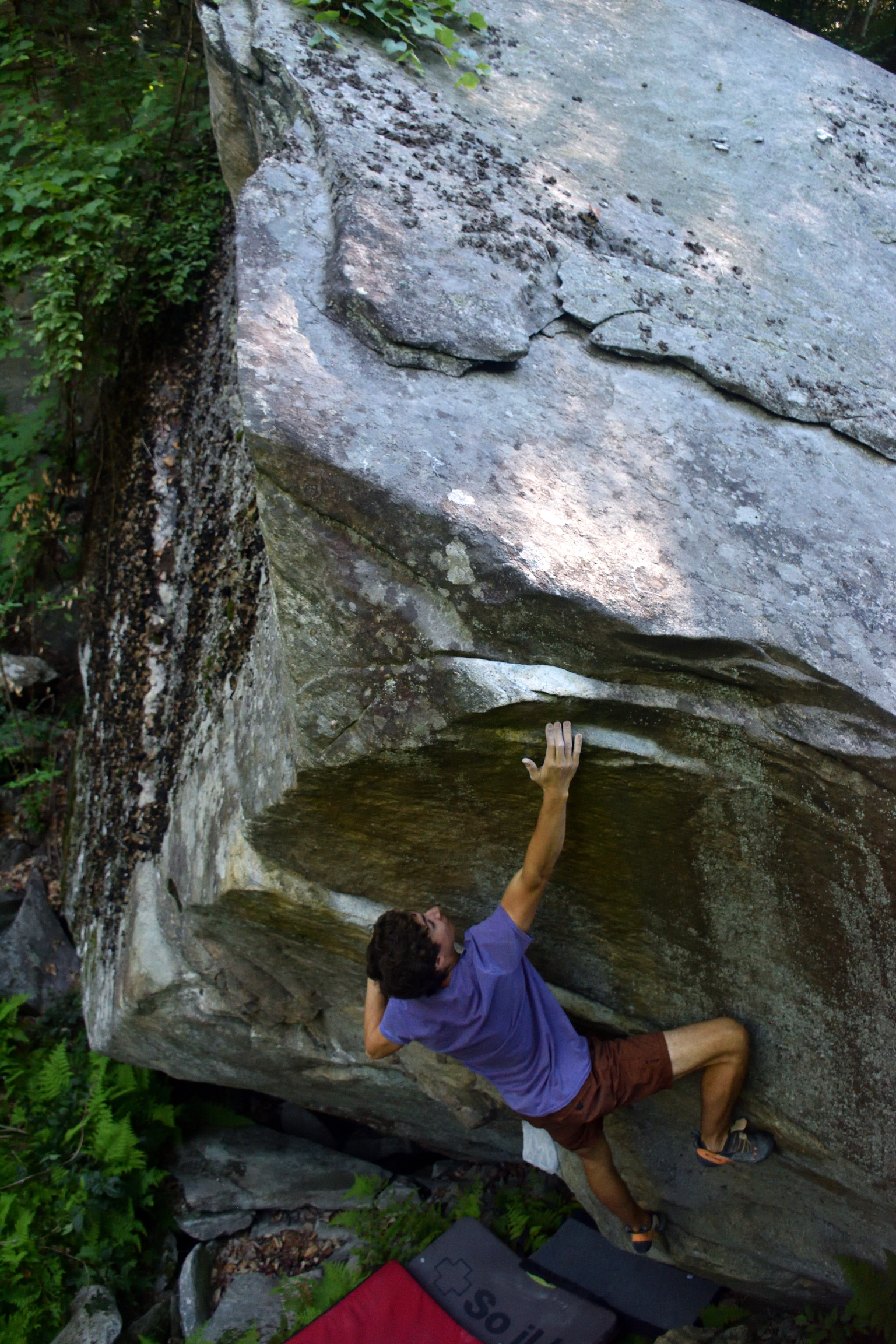 Seniors in high school all over the nation decided to apply to college in record-high numbers this fall and winter, thrilled by the potential return of in-person classes and the prospect of robust social connections they missed over a year of mostly online school.

But others just weren’t ready to dive right back into a year of schooling, albeit one at university. What to do? Take a break in between the pandemic senior year and their first year of college, otherwise known as a “gap year.”

Gap years can include travel, internships, full-time work, or volunteering.

Senior Noah Saxenian has exciting gap year plans. In the fall, he plans to work at an Appalachian Trail “hut croo” doing trail maintenance and upkeep. He was inspired to make this choice by a whole life of loving the environment, and especially nurtured by years spent hiking in the White Mountains.

Other parts of his gap year plan include traveling to Europe or even Japan, going rock climbing while there, and staying with host families. He also plans on participating in the workaway program which exchanges work for a place to stay and ACE (American Conservation Experience).

His parents are totally on board with his decision to delay college. “They are supportive,” he said. “They agreed that a gap year would be cool if I was doing fulfilling things.”

After his gap year, Saxenian plans to attend Tufts University and study engineering.

He has a lot of high hopes for this year. “The experience of meeting new people and going to new places,” is thrilling, said Saxenian. “I don’t want to go to the most popular places, and  hope to learn about new cultures and experiences.”

Another senior, Sonai Donell, had plans to take a gap year before attending college in the fall, but she was sadly foiled by her college.

She had selected an Outward Bound program for a semester where she would raft, backpack, and hike in the West, followed by a return home to work and save money, then a spring spent hiking the Appalachian Trail. But because her college wouldn’t guarantee her a spot after her gap year, she decided she would attend school in the fall after all and fulfill her gap year plans another time.

These actual and intentional gap year students are not alone, according to the higher education market research firm Art & Science Group. In fact, one in 6 high school seniors said their plans to attend college in the fall “will definitely change.” According to an article in the Hechington Report, of those students, 16 percent say they plan on taking a gap year.

Maya Sessions is another one of the seniors at ARHS planning on taking a gap year. She plans to live with and work for host families in Japan for three months if COVID restrictions allow.

She also plans on doing environmental conservation work across the country with Americorps, and while at home, seeking out local internships in the STEM field as well as studying Japanese and learning coding/CAD.

Sessions also plans to work while home to finance her year.

After her gap year, she plans on attending Princeton University which requires a letter of request for deferral.

She has found that it is harder to find international opportunities due to the pandemic and has done research to find local and virtual programs in case other plans fall through.

Sessions has done exceptionally well in school but decided that it was time for a break. “Having been in school routinely for the past twelve years, I’ve had this mentality that education is something that I am obligated to pursue. I still want to go to college, but having the opportunity to take a gap year after twelve years of academics and before another four years more was really enticing,” she said.

Sessions sought out college students who have taken gap years, and they have all said that they felt much more “excited and interested in learning at college” after taking the year off.

“Along with academic burnout and the possibility that colleges won’t be back to normal this fall due to the pandemic, taking a gap year seemed like the best option for me,” she said.