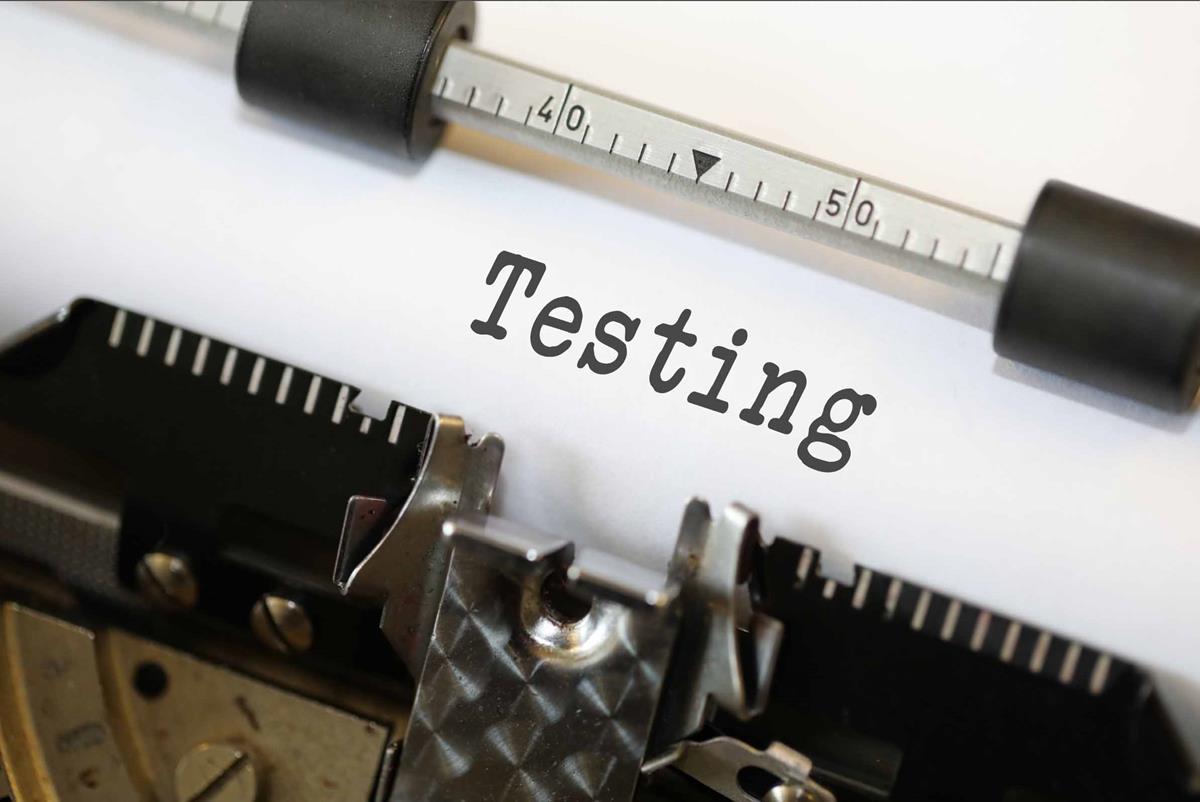 Many students were relieved to forgo the SAT.

One thing is really different about college admissions this year. According to ivywise.com, 72% “of colleges and universities adopted test-optional policies this year, and now some schools that implemented a one-year test-optional policy are now extending that policy for the next 1-2 years.”

Abdel-Maksoud actually signed up for many SAT’s.  “I signed up for one in August, October and November, but they just kept getting cancelled,” Abdel Maksoud said.

He thinks that the SAT or ACT shouldn’t be required in college admissions. “There’s a lot of stress and anxiety so the test isn’t a good representation of the student,” Abdel-Maksoud said. “Personality is the most important factor in admissions, and grades are important but seeing how someone is as a person ‘takes the cake.’”

Senior Tulsi Patel was able to take the SAT in December, but since she was unhappy with her score, she didn’t submit it along with her application to colleges. “I’m not the best test taker but I am a good student. SAT’s being optional allowed me to showcase other parts of myself,” Patel said.

Senior Ally Brau took the SAT a day before our school was shut down but ultimately did not submit their score to colleges because they were unhappy with it. “I figured they wouldn’t help me for my reach schools and I hopefully wouldn’t need them for my safety schools,” Brau said.

Although they did not submit scores, they’re “pretty happy” with their decisions so far. “I got accepted to four colleges, waitlisted at two, and rejected from one, and I’m still waiting to hear back from my top school,” Brau said.

Head of guidance Lisa Zephyr is in full support of schools becoming test-optional or omitted all together. “Families more familiar with the United States educational system and who have attended colleges in the US are more familiar with these tests and can take steps to take to earn higher scores,” Zephyr said. “I do not think this creates a level playing field.”

On the one hand, “waitlists at schools like Harvard and MIT have increased this year. Generally, only one or two students a year get into those colleges, and the rest are denied, but this year, schools seem inclined to not let go of such great students as quickly,” said guidance office secretary Crystal Garrity.

However, the radically higher number of applications to colleges (due to students who deferred or took a gap year last year and are back in the mix) means that colleges are even more selective. Students who would have normally been accepted to schools that are not reach-schools for them are being outright denied or waitlisted because of the increased competition for slots.

Colleges have either only implemented their test-optional policy for this year or extended it to future classes. These policies may be updated as schools continue to weigh the difficulties and benefits associated with standardized tests.