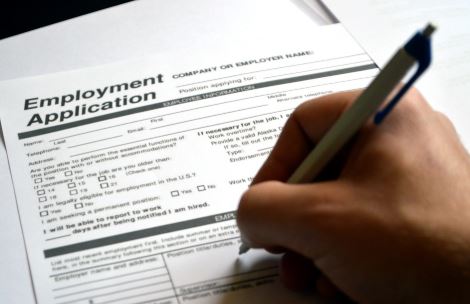 Contracting with prisons is easy when inmates are behind bars, but are the same institutions willing to employ ex-prisoners upon their release?

Many believe that employers need to begin to shift their thinking on this question.

According to the Brennan Center for Justice, “nearly one-third of the adult working age population has a criminal record,” and “America now houses roughly the same number people with criminal records as it does four-year college graduates.”

A 2009 U.S. Department of Justice survey found that a past criminal conviction of any sort reduced the likelihood of a job offer by 50 percent.

The DOJ also found that the negative effect of a conviction has twice as much an impact “for black job-seekers” than whites.

Still, in a 2012 survey, the Brennan Center found that “86% of employers continue to use criminal background checks on some candidates, and 69% check all candidates.”

And nearly a third of respondents said an arrest without a conviction would be influential in their hiring decision.

A national campaign called “Ban The Box” asks communities to pledge to invest in formerly incarcerated people, rather than limiting their ability to become fully integrated back into society after prison.