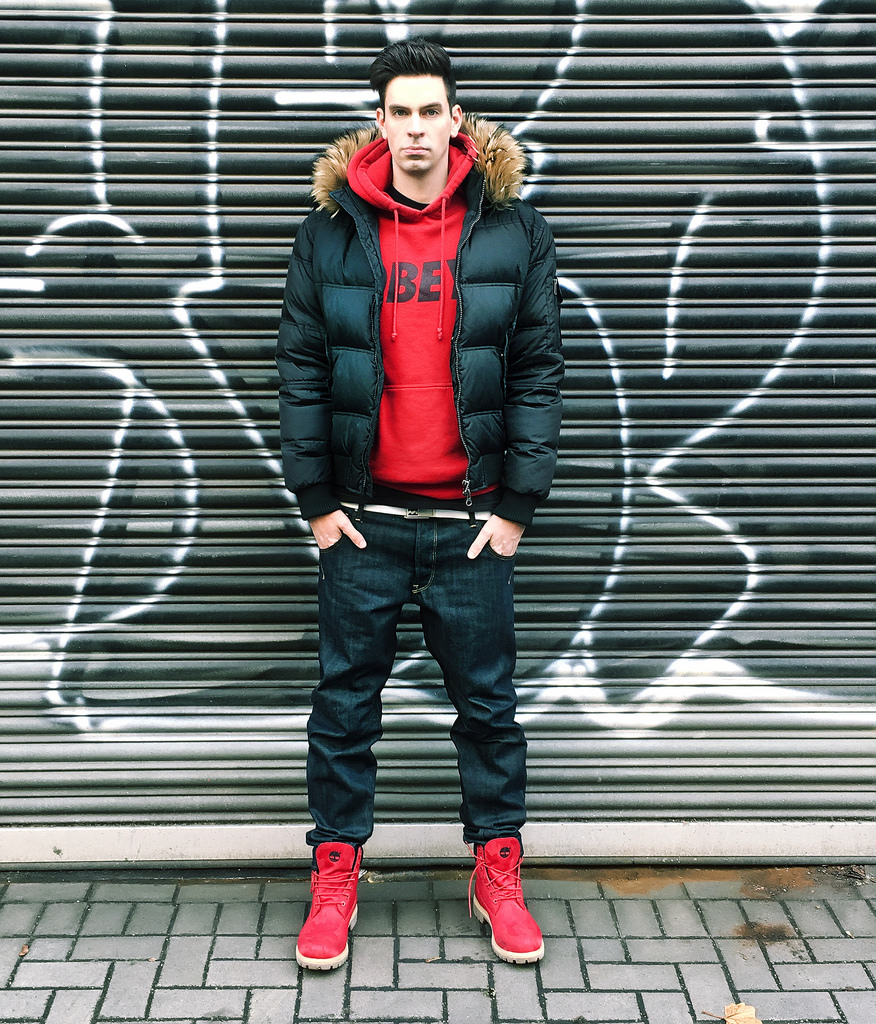 Streetwear has been a huge influence for the past four decades. If it’s your first time hearing brands such as Gucci, Supreme, and Burberry, and you would like to get into the hype culture a little bit, then this article is perfect for you.

At ARHS, you rarely see people wearing designer clothes or deadstock sneakers (new, unworn, in their original box/original state, having never touched the store floor), but most still want to look nice.

“I like to keep my dress code casual, not like a bomb,” said Henry Foster, a junior at ARHS. “I want to look nice, but not too fancy.”

When asked about how he started loving “the hype,” or street fashion, he responded, “First, I thought why would anyone pay that much money for a piece of clothing? Then I started to get it. It’s about the art of designing and collecting. People buy [the clothes] because they appreciate and support the artists.”

A lot of the students at ARHS who like streetwear don’t really care for luxury brands; instead, they tend toward Converse, Vans, American Eagle, Levis, and other more accessible names.

“For my top five, I’d go with Off-White, Bape, Supreme, Champion, and Louis Vuitton. Although I only have Champion, I would love to have the other ones,” said Foster.

Getting caught up with the most recent fashion drops has became a habit, even if you would never, ever, buy them.

“You don’t need hype in high school, but it’s super cool to know about the history of the brands, where they came from and which of those you like,” said Matt Greason, a junior, about the culture. “I think it’s crucial that people remember what they should do in high school and the concept of spending money wisely.”

“Every week, I go on websites to look at upcoming drops online and see what kind of items are being released,” said Greason. “Even though I might not be able to afford some of them, there’s always that side of me that wants to know and talk about it.”

Every single brand has a unique history. For example, Bape was founded by Nigo & his high school friend in a store called Nowhere in Harajuku. The Murray brothers traded their business suits for bathing suits and launched Vineyard Vines with their credit cards in debt.

The founder of Palace used to be a member of the “Palace Wayward Boys’ Choir,” a group of teenagers that used to skateboard, which eventually led to the inspiration and formation of the company.

“I just love knowing these facts. When these discussions come up with my friends, I add in a small bit of history, and it just feels good to ‘educate’ people with what they didn’t already know. It’s lit,” Greason said.

The influence of fashion styles has led to the ever expanding social media, the making of new brands and the creation of the modern art.

“It could have a huge impact on student. If they get really into it, they can get into resell game and actually make a living off of it. But it could be stressful for the parents, worrying about their kids, thinking they wasted all their money when they should be saving,” Foster commented.

The fun thing is, hype helps connect all kinds of people around the world. Whether it’s a student who just got his new shoes, or an adult who just sold his T-shirt online. It’s also a great way to learn. “There are different hype brands in different countries; it could open up new ways to learn about other cultures through the designs,” said Mason Fournier, a freshman.

Even though Amherst is not a metropolis, people on the streets still have the same enthusiastic passion for clothing. “I walk around in town, and I see people in Off-White field jackets, Gucci belts, and zebra Yeezys. Some of the things I looked at online; now I can see them in real life,” Fournier added.

The main reasons why streetwear has become relevant in the fashion world is that it’s easily accessible; second, it’s easy to get into while always containing that “cool guy” factor. Third, brands keep evolving. Last but not least, it, being longer than most other trends, it motivates other upcoming collaborations and styles.

Being associated with other aspects of our lives, it sparks creativity and endless imagination. “My thing has always been that the clothing we make is kind of like music,” said James Jebbia, the founder of Supreme, in Vogue magazine.

“There are always critics that don’t understand that young people can be into Bob Dylan but also into the Wu-Tang Clan and Coltrane and Social Distortion. Young people—and skaters—are very, very open-minded to music, to art, to many things, and that allowed us to make things with an open mind.”

Sometimes all it takes is to just be in the flow, since it’s such a monumental movement, one can be heavily influenced by it.

It will only get more hyped from this point on.