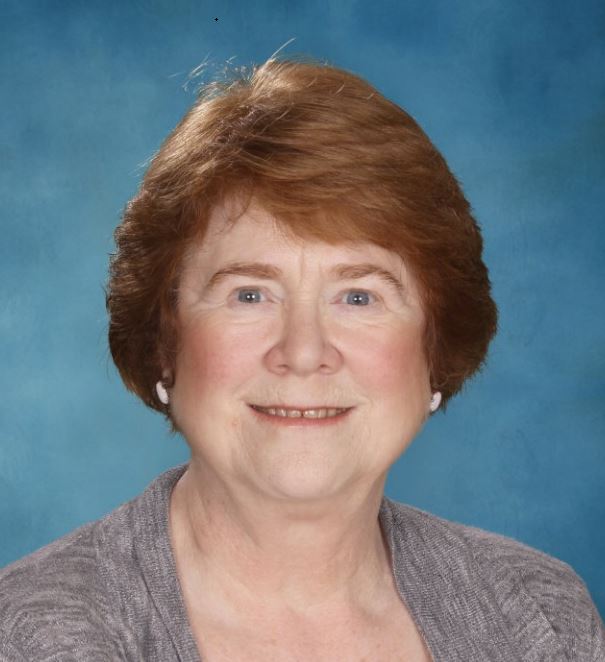 After 17 years of working at ARHS, the uplifting Terry Leatart will retire at the end of this school year.

Ms. Leatart started her career at ARHS as a tutor and substitute, back in 2001, and she carried out the rest of her time here as a full time math paraprofessional beginning in 2002.

Only having good things to say about her time here, Ms. Leatart noted that her greatest enjoyment in her job was getting to “watch kids grow up and be successful.”

She was born in New Hampshire in 1947, and Ms. Leatart later enrolled in nursing school.

But Ms. Leatart decided to take a break from her education at the age of 19 and  instead moved to Chicago and became a service member for the organization Volunteer and Service To America (VISTA).

She spent a year with VISTA where she was able to provide physical and mental aid to senior citizens.

Completing her time with VISTA, Ms. Leatart decided on a change in scenery. She hopped on a plane and spent the next six or so months hitchhiking around Europe in 1969.

She enjoyed this journey because she was able to live and learn about different cultures as she traveled to different parts of the world.

Later on her journey, Ms. Leatart drove a cab for seven years in the Windy City.

She bragged about the time she lived across from the Chicago Bears’ practice field, and described her Chicago, cab-driving life as “good” and as helping her to embrace the “hippie lifestyle.”

After her years in Chicago, Ms. Leatart moved back to California where she got herself a few jobs working in electronics. “I was allowed to apply my math skill on a variety of products,” she said.

During her second time in California, she found someone who was able to change her life. She met a middle school science teacher and after two weeks of knowing each other knew they were ready to get married.

“He was the love of my life, my soulmate,” she said.

He also influenced her to choose to study math, after her earlier nursing background, since he encouraged her to consider the importance of education.

“He was just so loved by everybody and so appreciative of people learning what he was passionate about. It really made me realize that education helps people, in a different way than nursing but still very much helping,” she said.

Ms. Leatart and her husband Dennis were married for sixteen years before he passed away.

After the death of her husband, she could not stand to stay in California anymore, so she moved back to New England where she resided here in Amherst, Massachusetts and put her love of math to work.

Ms. Leatart said she is grateful to have built relationships based on love and connection in her life. “It has been a good life,” she said, and she is eager to pursue many new avenues in retirement.