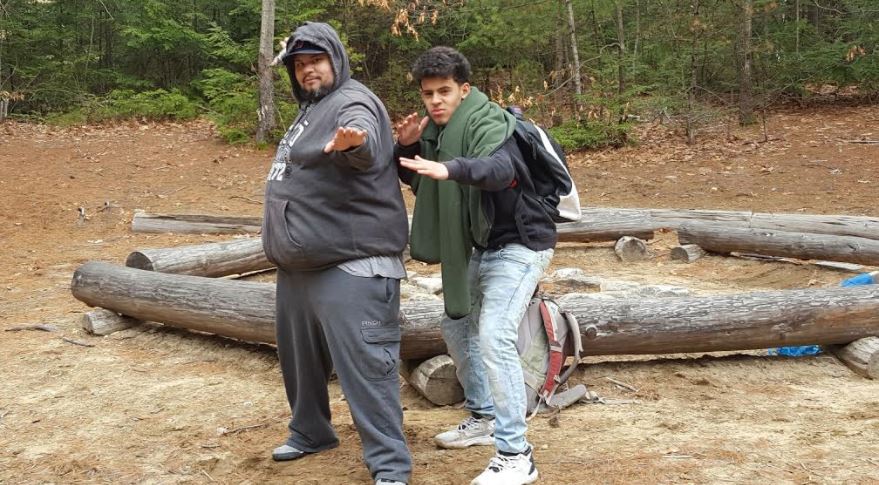 Summit Academy is an Amherst-Pelham Regional “public day school” located on South East Street in Amherst, Mass., that provides a different path for students than that offered at the larger, more conventional main campus of ARHS.

Described on its web site as “a smaller therapeutic learning environment” that offers “opportunities for academic success, fostering relationships, and the development of positive decision making-skills to promote independence and social responsibility,” it seeks to provide the “least restrictive environment” for students.

However, skyrocketing operational costs (including the need to replace its boiler and roof) coincided with a big regional budget cut, and Summit Academy is slated for relocation to ARHS for the 2018-19 school year.

Its main entrance will be located where the Preschool is now, and the former Preschool and Culinary Arts rooms will be closed and renovated, becoming offices for Summit Principal Dave Slovin and school staff. English and AIMS classrooms along that hallway by the West parking lot will become Summit Academy classrooms.

The relocation will eliminate a predicted cost of $100,000 in repairs to Summit’s old space and will spare the district annual rental fees, as well.

She expressed sadness at the loss of the Culinary Arts and Preschool programs. Nevertheless, she saw a benefit to having Summit Academy on site.

“There is plenty of good to the move,” she said. “Having Summit here will make it easier for students there, if they ever want, to take a class outside of their current environment.”

Students from ARHS who might consider placement at Summit may also feel more open to it if it is right around the corner. It will allow people in either school “to get their feet wet in regards to something that was previously unknown,” she said.

Mr. Slovin, the Summit Principal agreed that “opportunities will arise.”

“There will be new resources like the cafeteria, gym, library, class space, and transportation,” he said. “[There will not be a] need for a ten minute commute. These resources will be more accessible.”

But like with any move, adjustments will be necessary, too. The  school was created to provide a comfortable, separate space for students who may not have thrived at ARHS.

“The notion of being in a large school hasn’t crossed their minds yet,” said Mr. Slovin. “The question of how we retain the small aspect in a large school [is central to the move].” Budgetary savings were the reason for the move, “but it’s got to be good for students,” he added.

As for Summit Academy students, they have mixed feelings about the change. Some students are worried about whether the bigger building with close to 1,000 students will be able to calm them in the way the separate site could.

“Some don’t want the change, but others do,” said Mr. Slovin. “Some see opportunities or maybe they want to be closer to their friends. However, some kids are going back to a place they don’t want to be.”

In general, both Principal Mark Jackson and Mr. Slovin believe that Summit Academy will be able to retain its identity, providing more options for students to reach their potential while increasing their access to the many resources and relationships housed at ARHS.