Grabbing that cash: the push to get seniors to apply for scholarships 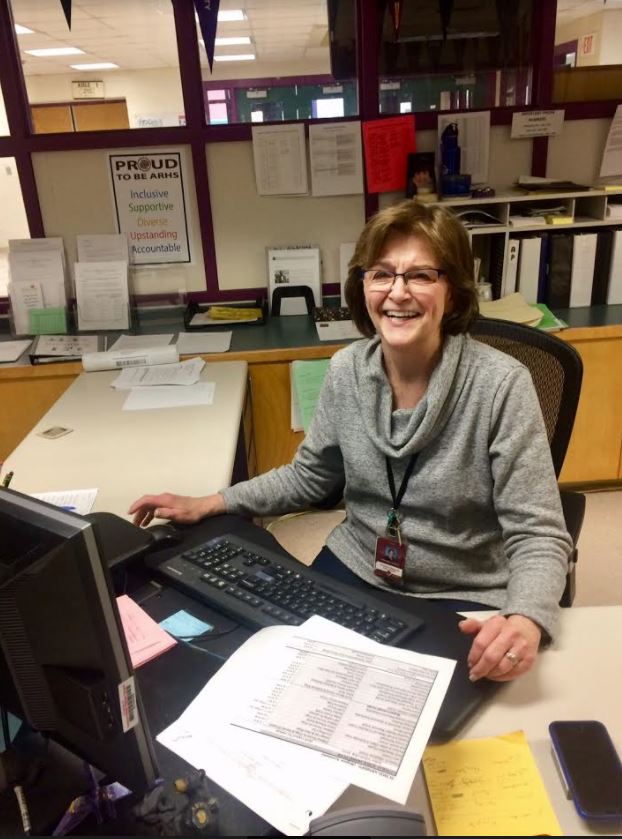 Here at ARHS, students consistently overlook the importance of applying to local scholarships.

Seventeen days before the scholarship deadline this spring, “only two students [had] done them so far,” said Connie Cappelli, Guidance Secretary at the school.

Myra Ross, the College Advisor at the school, suggested that “seniors need to pay much more attention to availability and deadlines of local scholarships.”

After most college applications are sent in mid-January, seniors begin the similarly intensive scholarship application process.

An email containing the ARHS scholarship booklet and many other scholarships is sent to students on February 15, roughly two months before the deadline.

The booklet contains all the information students need in order to apply for local scholarships.

Beyond the scholarship booklet, Ms. Ross also sends email reminders to apply and of other scholarship opportunities.

Despite her efforts, students still seem to struggle in starting their scholarship applications.

“I feel like they don’t make the announcement early enough for people to start preparing the applications,“ one student reflected.

“I know they start the scholarships after college applications, but I think it would be really helpful if they told us about it during college application because we’re already in the mode of writing so we’d have more time to prepare.”

The writing portion is in fact what many students find to be the most difficult part of the application.

It is, however,  unavoidable.

“All of [the scholarships] require applications,” said Ms. Ross, “no matter where, local or national. And almost all of them require essays.”

Beyond the essay, many scholarships also require an official transcript which must be requested through Naviance, and sometimes even a resume.

The process may seem complicated, but Ms. Cappelli summed it up with just one line: “Find a scholarship that pertains to you and follow the directions.”

Who should apply for scholarships? “Everyone who needs money,” Ms. Ross joked. “It’s the only way to get it.”

She did admit to the tremendous work involved in applying and the lack of promised funding.

“It is a lot of work and you don’t have any guarantees, “ said Ms. Ross.

“[But] if you put two hours into an essay and you end up winning a 1,000 dollars that’s 500 dollars an hour. That’s a little better than working at TJ Maxx,” said Ms. Ross.

As a response to the lack of students that had currently applied to scholarships, Ms. Ross and Ms. Cappelli jokingly said,  “We’ll probably get 20 applications turned in within the last hour.”