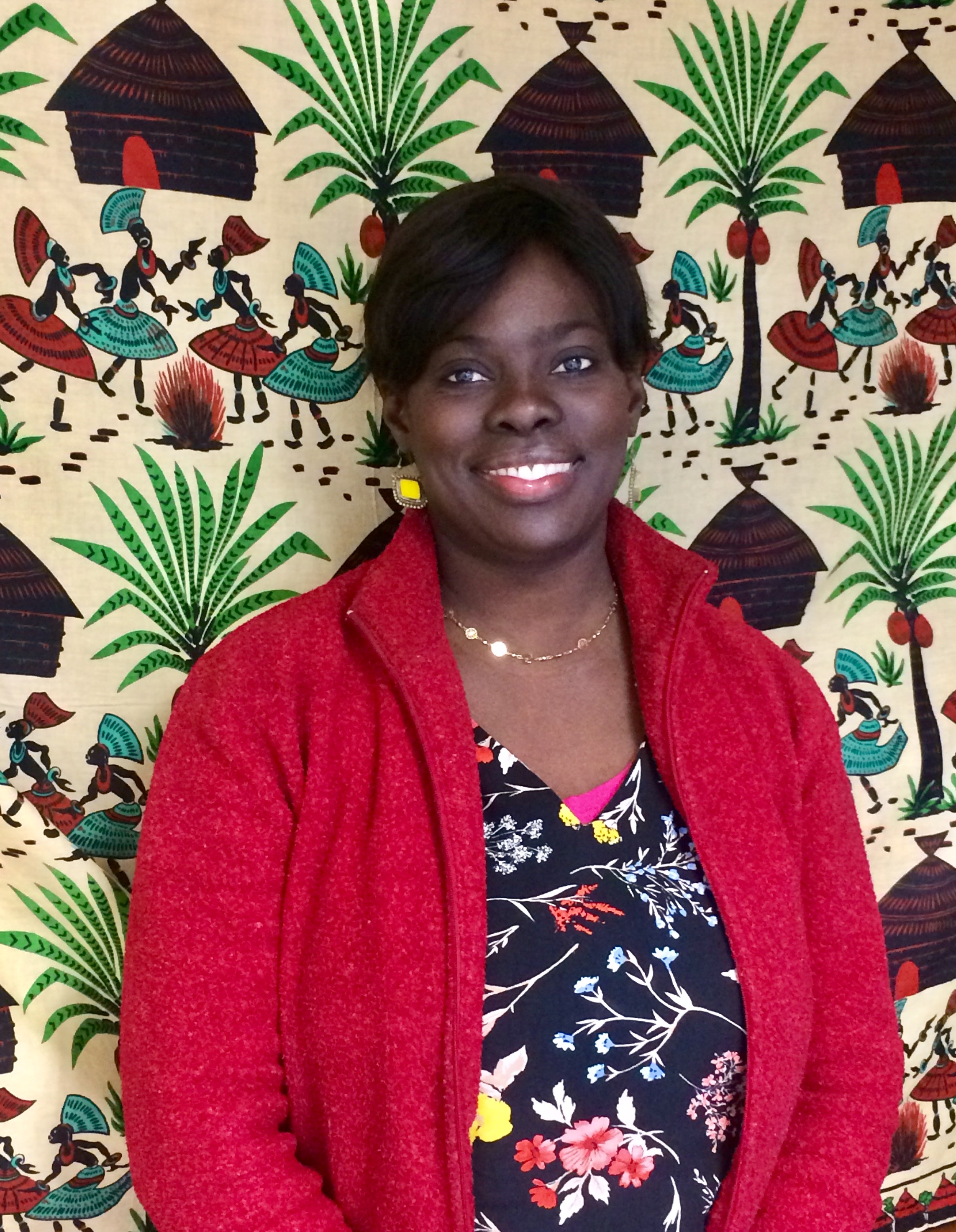 After almost three years of middle school scheduling changes, students taking classes with curriculum that extends from middle school into high school will be completing their first year at ARHS.

As a result, ARHS teachers are beginning to identify and reflect on the impact these changes have had on the students, changes that, according to some in the community, are less than positive.

The scheduling reconfigurations at ARMS have resulted in an overall decrease in time for non-core classes like art, music, and world languages.

What these changes mean for students, specifically those taking a language, is instead of having the language everyday for two years, the schedule only allows for a total of 1.5 years of language.

This is because students will meet in a language classroom every other day in seventh grade, and every day in eighth grade.

According to current language teachers at ARHS and ARMS, this reduction in classroom time has resulted in a deficit in the amount of language concepts that incoming ARHS freshmen understand.

“The [proficiency] levels were lower than what they usually are,” said Oumy Cisse, a teacher of French at ARHS since 2002. “There are some concepts they are supposed to know. When they came here they didn’t know [them].”

Administering a pre-test to her students has further corroborated the major conceptual gaps in the past year’s incoming freshman, compared to previous years.

She states that the tests reveal too many concepts not yet covered, wherein past years, under the full two-year schedule, they were.

“The trend [for scheduling] overall has been a reduction of time for language,” said Cindy Stankiewicz, a 33-year veteran of both ARMS and ARHS.

“The focus has been to allocate more time for core areas.”

Ms. Stankiewicz suggested that while the current schedule appears to only cut the curriculum by half a year, due to a drop schedule, snow days, long weekends and other factors,  “it’s a constant process of back-up and move forward a bit, back-up, move forward.”

Ms. Cisse agrees that increased time would be preferable.

“Everyday gives you that consistency,” said Cisse. “Ideally it would be every single day for an hour.”

When asked about these changes and the impact, Patty Bode, principal at ARMS for the past two years, made it very clear that the district values non-core classes a lot. “Within the district we place a very high value on foreign language,” Ms. Bode said.

In trying to allocate the resources given to ARMS equitably, Ms. Bode decided to shift her foreign language to expansion, rather than class hours; she reinstated the Chinese program and added a Spanish class designed for native speakers.

Ms. Bode realizes that not all language teachers are happy with the changes. “I think everybody wishes [the language curriculum] could be all year, ” she said.

But she acknowledges the difficulties in taking that step.

“At the moment I don’t see a direction to add to seventh grade making it all year every day,” she said.

Some teachers, like Ms. Stankiewicz, pushed for more time and even proposed the idea of a longer day, giving students more time to do other things.

While the decision for a half a year of language in seventh grade is the sensible choice, in her opinion, Ms. Bode said, “I’m always open to considering and listening and and thinking about other proposals.”