Helping the wealthy: a ‘taxing’ issue 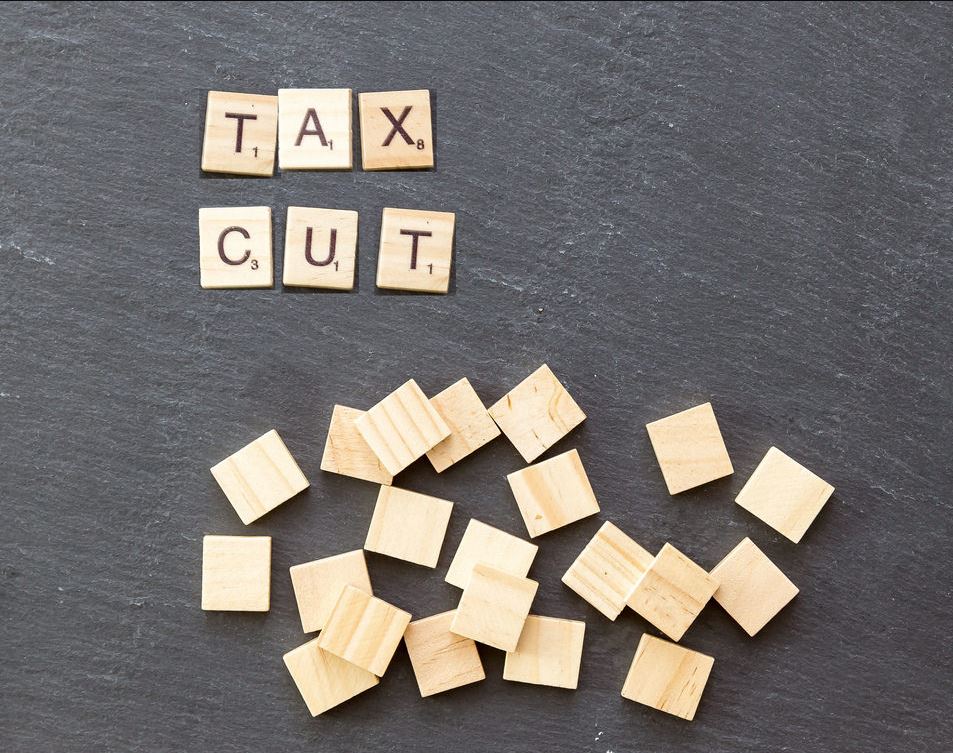 One constant issue in the United States is the primary way in which the US government gets money: taxes.

Many people believe that the current way that taxes work is less than ideal, but those people disagree on what should be done to reform taxes.

In the past few weeks, Congress has held meetings on this very subject, with Republican lawmakers passing through a bill in the Senate and a bill in the House. But what do these bills do? And why were they made to begin with?

The tax bills were often advertised as being “massive tax cuts for the middle class.” However, upon closer inspection, this is not truly the case.

The plan would in fact result in massive tax cuts for businesses, as well as cuts in the estate tax, which will affect fewer estates, as the amount of money shielded from it has doubled.

Mortgage interest deductions have been changed as well in the new bill. Previously, mortgages with debt up to $1.1 million were allowable, but now only up to $750,000 is allowable.

Corporate tax cuts have long been something politicians promote, with President Ronald Reagan famously popularizing the concept of “trickle down economics,” in which the wealthiest Americans get massive tax cuts, and then are expected to invest more and pay higher salaries for their workers.

This, however, is never the case. When wealthy Americans are allowed to earn more money, they more often than not simply take more money for themselves.

In this new bill, the corporate tax rate will drop from 35% to 21%. This helps no one but the wealthiest Americans.