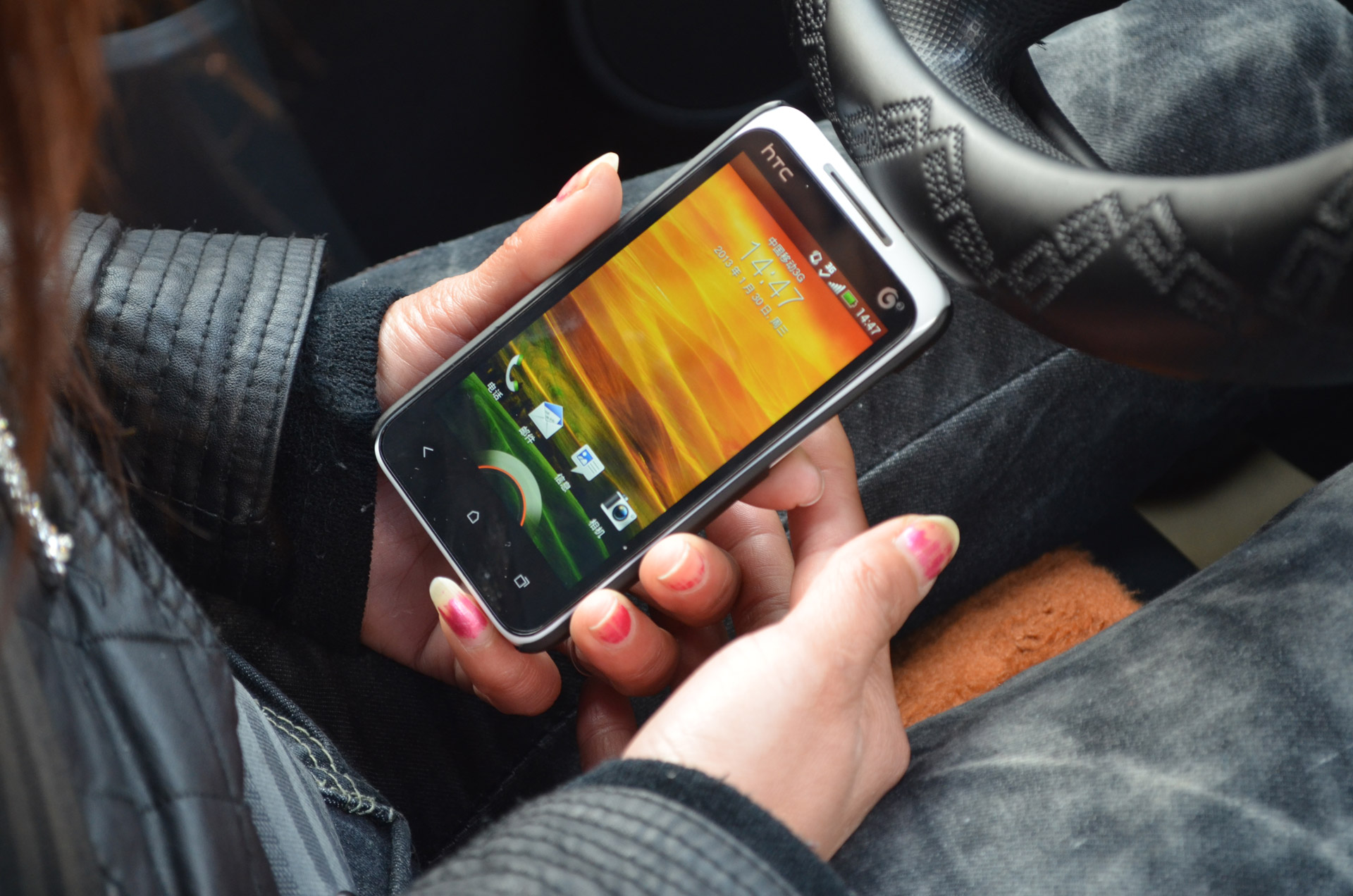 Amherst police began a campaign this spring to cut down on drivers texting while behind the wheel.Photo: publicdomainpictures.net

What’s the first thing your parents told you when you got your license? At least for me it was: “never text while driving, ever.”

That’s not a lot of time, right? But cars are fast. Even in a residential neighborhood with a speed limit of just 25 mph, 10 seconds is enough time to travel 370 feet. That’s around the same length as an NFL football field.

Crashes related to texting while driving also are usually multi-car crashes and have a high chance of severe injury or death. Almost 10 people daily are killed by a crash caused by someone using their phone while driving.

Teens and young adults are the most common offenders of texting or using their phone while driving. Even though 94 percent of teen drivers understand the dangers of texting and driving, over a third admit to doing it anyway, according to a AAA poll.

To better understand why teens text while driving despite how deadly it can be, I talked to several ARHS students to get their point of view.

Several respondents cited the need to stay in contact with friends while driving. “I think people text and drive if they’re trying to hang out with people and need to find out where they are but they’re driving around,” said Colton Spirko, a licensed driver and ARHS junior.

A senior said, “I usually text and drive when I make plans with people or I’m driving to or from the same place as they are.”

“If you have to text and you’re driving, you just answer it. It’s like texting while walking, you don’t just ignore it even though it adds a little risk,” said a junior at ARHS.

An ARHS senior said, “I know it can be very dangerous but it’s only that dangerous if you’re bad at it. Otherwise it’s not that much worse than speeding.”

Obviously, there are degrees of danger with texting while driving. Carrying on a full conversation going down I-91 is significantly more dangerous than sending a quick ‘where are you?’ text at a red light. This view was expressed by an ARHS junior who said, “I mean yeah, I’ve done it. I know that the stats say it’s dangerous, but I only do it at stop signs and red lights and I feel like I’m pretty good at it.”

However, not every student has the same relaxed attitude towards using a phone while driving.

Nicole Gerena, a junior and licensed driver at ARHS, said, “Texting and driving is like driving drunk. You’re not completely focused on your surroundings. I refuse to use my phone while I’m driving.”

Another student said they would sometimes use their phone but just for a second or two, stating, “I don’t do it that often, mainly just to change the music.”

On Friday April 7, a statewide effort to reduce texting while driving began. Backed by the state Executive Office of Public Safety and Security, the campaign aims to combat the “historic rise in fatal crashes fueled by driver distraction,” according to the press release.

Locally, the effort has consisted of police cars patrolling around areas with a bad history of distracted driving and police focusing heavily on spotting distracted drivers, especially those texting while driving.

“If you text, dial, or read a message on your phone while driving, you are endangering the lives of those around you, and you will be stopped,” Police Chief Scott P. Livingstone told Diane Lederman of MassLive.

However, those around the community haven’t noticed much difference since the campaign came into effect. “I mean, I haven’t really noticed them, so at least for me there’s been no noticeable impact,” said Colton Spirko.

Another ARHS student added, “There hasn’t been a difference in terms of the number of police I’ve seen on patrol but when I do see them I think I’m more careful to be sure I’m not using my phone. So I guess it’s had a little difference, but not much.”