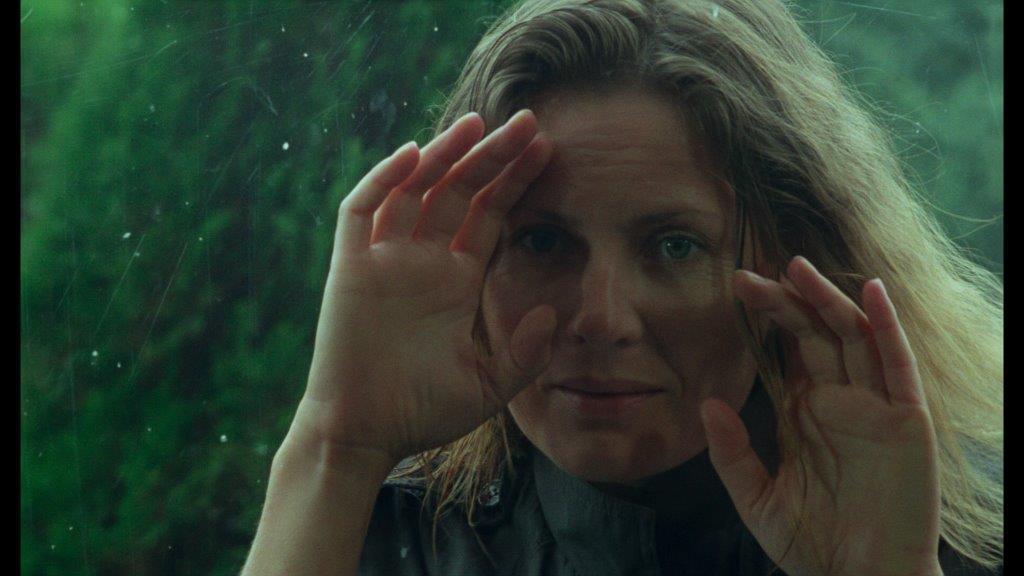 Dekalog explores Polish identity within the context of the Ten Commandments.Photo: imdb.com

In 1989, with the decades-old communist state on the verge of collapse, the people of Poland faced a question crucial to their national identity: what does it mean to be Polish?

The same year, Krzysztof Kieslowski’s Dekalog aired on Polish national television. Across its ten installments, each a transposition of one of the Ten Commandments into a Warsaw apartment complex, Dekalog struggles not only with questions of Polish national identity, but with fundamental questions of the human being and religious belief.

The series opens with “Thou Shalt Have No Other Gods Before Me,” which chronicles the collapse of a semantics professor’s family and worldview after he invests too much faith in the mensurative abilities of his desktop computer. The tragedy here derives from a form of divine caprice; as the series goes on, Kieslowski adopts a humanist approach.

By the final episode, “Thou Shalt Not Covet,” when millions of Polish zlotys’ worth of rare and antique postage stamps are stolen, Kieslowski has shifted the blame from God to human greed and negligence. Indeed, the nameless, Christlike character who appears in each of the previous episodes, observing yet never intervening, is notably absent from the final installment.

How are we to interpret this humanist shift? Is it a political statement in a time of upheaval, a criticism of natural human greed’s ability to destroy whatever system tries to tame it? Perhaps.

Or it is an empowering statement about human agency in the face of adversity? When the stamps are stolen, the two brothers who had jointly inherited them in the preface to the crime are suspicious of each other; in the final scene, they meet at the scene of the crime, line up their remaining stamps, and, in recognition of the absurdity of the wedge that the inheritance has driven between them, break into fits of laughter.

In Dekalog, which recently finished its run at Amherst Cinema, Kieslowski repurposes them into an avenue for a complex, sometimes tragic, and ultimately reassuring examination of human society and spirit.