Get Out: a horrifying wake-up call about racism 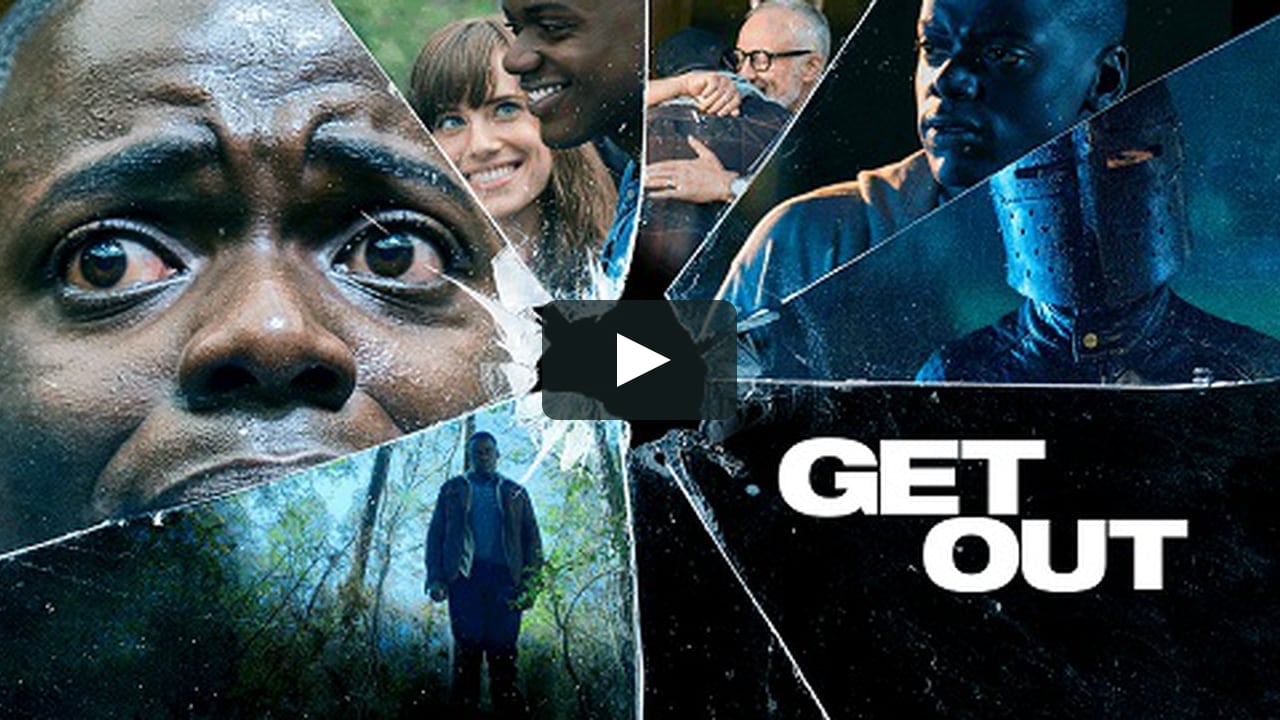 I would like to start by saying that everyone should see Get Out at least once.

Not because it’s scary and entertaining, but for the fact that it has a very important message embedded in its core.

The newly released horror film is directed by Jordan Peele, who is most famous for his comedy work and involvement in the popular TV show Key and Peele.

Get Out is Mr. Peele’s first crack at horror, and he was determined to wake people up about the horror of racism in society today.

He is nervous at first, and when the family and family’s friends make racist comments, he tries to just brush them off in hopes that they will like him.

For example, when the family friends come over, one man who was a self-acclaimed pro golfer felt the need to mention that he knew Tiger Woods when he was first meeting Chris.

I won’t give it away, but the racism of this family goes far beyond inconsiderate comments.

The acting of Kaluuya was amazing.  The way he reacted to some of the racist comments of the white parents caused some laughter in the audience because of how blatantly racist they were.

His ability to play up the comedy as well as convey real horror was quite unique.

Like any horror movie, Mr. Peele created suspense by using creepy music when Chris went off alone and sprinkled some jump scares in to get the audience into it.

Walter the groundskeeper (Marcus Henderson) and Georgina the maid (Betty Gabriel) did remarkable jobs in their supporting roles.

Their emotionless demeanors were eerie and kept the audience on edge because of how dull and strange they acted.

Get Out is a brilliant film that captures the horror of modern day racism while adding some humor and suspense.

Mr. Peele opens people’s eyes to racism through the power of a thrilling movie.

I believe this is a very influential film and should be shown to high school students across the country.

There are already rumors surfacing saying that there is a sequel on the way, so this isn’t the last we’ll see of Mr. Peele by any means.