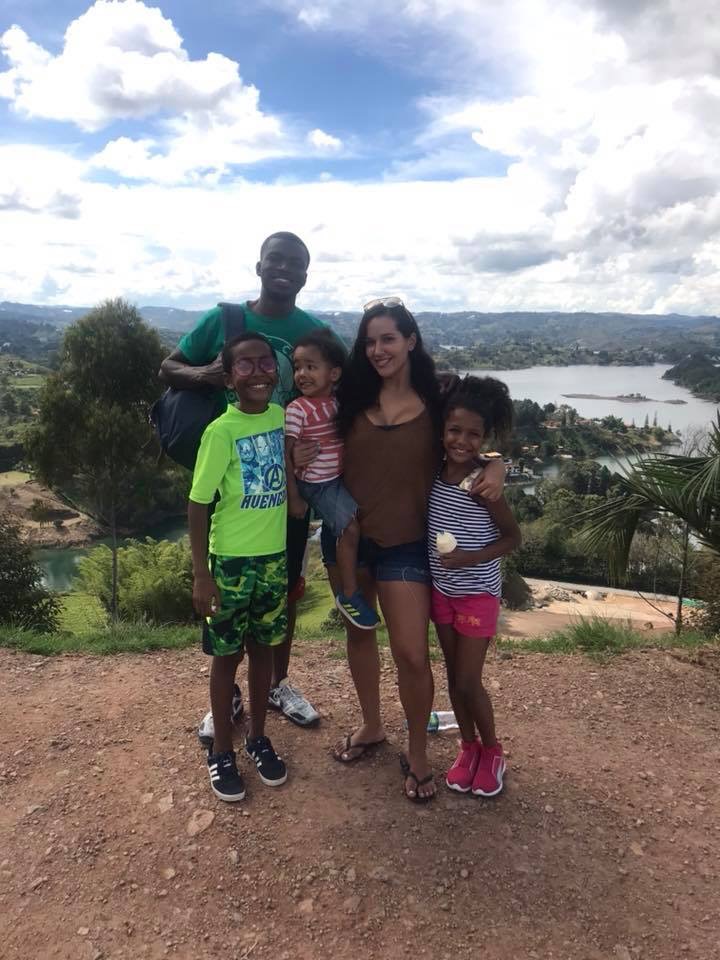 Every day in America, a teenager wakes up and begins to worry that she may be pregnant. It may be hours before she finds out the truth, or many weeks.

If she is, she will face the daunting task of telling her family and friends, and making the decision to keep her baby or terminate the pregnancy. Others will pressure her and try to influence her decision.

According to the National Conference of State Legislatures, “thirty percent of teenage girls who drop out of high school cite pregnancy or parenthood as a primary reason. This rate is even higher for Hispanic and African American teens, at 36 and 38 percent, respectively.”

Their web site, ncsl.org, adds that “nationally, only about half of all teen mothers earn a high school diploma by age 22. And among those who have a baby before age 18, about 40 percent finish high school and less than two percent finish college by age 30.”

Older teens account for 68 percent of pregnancies and 72 percent of births. With almost 70 percent of 18- and 19-year-olds attending either high school or college, unplanned pregnancies can disrupt or derail educational achievement, according to the site.

“Sixty-one percent of women who have children after enrolling in college fail to complete their degree, a rate which is 65 percent higher than for students who did not have children,” they say.

Poverty is both a cause and a consequence of teen pregnancy and childbearing. Two-thirds of young unmarried mothers are poor and around 25 percent receive government support within three years of a child’s birth.

Only around 20 percent of fathers of children born to teen mothers marry the mothers. Therefore, child support generally represents a vital income source for these single parent families, accounting for 23 percent of family income among families that receive it.

Given these statistics, I wanted to explore the lives of some teenage mothers in our own school and community.

Joseph said she found out she was pregnant “right before my 16th birthday.”  She never considered adoption or abortion. “There wasn’t ever an alternative idea [to keeping the baby],” she said.

Initially, her family feared she would not continue her education and go to law school as she had aspired to, but they ended up realizing “that I was extremely driven and capable of overcoming obstacles.”

“My family has been my strongest support from the beginning, on both sides. Now my husband’s family [is too],” she said.  “[Getting pregnant as a teenager] made my relationship with my family a lot stronger.”

In terms of friends, Joseph had “some great friends who understood they would  have to play a different role in my life.”

The father of her child, and now husband 12 years later, has always played an important role in his children’s life and Joseph’s life. “Samuel was away in college when I first found out, but was my strongest support and backbone along the way,” said Joseph. He has been by her side ever since and is a fantastic father according to Joseph.

Staying in school was a must for Joseph. “I luckily graduated earlier than I should have and finished the last semester at home working with private instruction, and I maintained a high GPA throughout,” said Joseph. She went on to college and is now finishing her second year of law school.

High school without pregnancy is difficult by itself and with such a big obstacle it seems as though it would be more difficult socially, but Joseph’s experience was different.

She was treated with a lot of respect from her teachers and kindness from her peers. “I was treated like a student, which maybe didn’t afford the same treatment as a normal pregnant woman would be treated. If anything, my teachers saw how motivated I was and the respect was imminent because of that,” said Joseph.

To Joseph the disadvantages she faces are minimal, even at her young age.

She went on to  have two children after her first, and is now happily raising three kids with her husband at age 25.

“ I wouldn’t have changed a thing. I am even more engaged than some of the older parents,” said Joseph.

Joseph has provided great schooling for her children, enrolling them in private schools, which surpasses many opportunities other kids have. They have excelled with the support of Joseph and her husband, and both of their families.

For Joseph, her kids are her first priority and she has done nothing but tried her best for them. “There’s no perfect way to be a parent. But it’s what you do when you become one that matters. Age, socioeconomic status or education can assist some things, but being a good mother is innately within your power,” said Joseph.

Silene Mendes found out she was six weeks pregnant in her senior year. For Mendes, keeping the baby was a difficult decision, but she didn’t feel comfortable going through an abortion. “I had already done the ultrasound and once I saw his heartbeat, there was no doubt in my mind,” said Mendes.

Her family stood by her and was very supportive.

“My dad was very upset when he first found out, but over time he was just as supportive as the rest of my family,” said Mendes. Although there was some initial tension with her father, her siblings, family, and friends were all supportive through the whole process.

From the beginning, the baby’s father was “supportive even though he wasn’t here, and he was a large reason for me keeping the baby,”  said Mendes.

Her support system helped her stay in school while going through her pregnancy. “I stayed in school until the last day of my pregnancy, and graduated,”  said Mendes.

“I was treated very differently in school once people knew I was pregnant,” said Mendes. “I felt like a queen. Everyone showed a lot of respect. They were all supportive and helpful with my academics, and most importantly were very careful.”

While maintaining good grades and dealing with her pregnancy, Mendes also worked full time, at night. “It was very hard and tiring, but I had no other option,” she said.

She continues to work full time, go to school, and raise her two year old, Henderson.“It has been difficult,” she said, but she does not regret her decision.